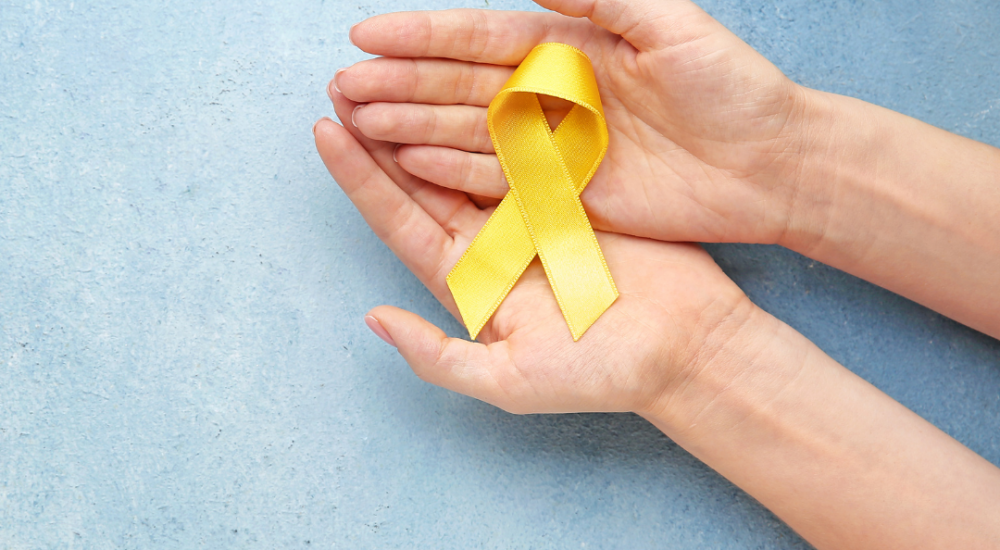 “It’s never the pain that takes us out of the game, loves, it’s the shame about the pain.”
~ Glennon Doyle

September 10th is World Suicide Prevention Day. But of course every day should be suicide prevention day.

Suicide is a very hard topic to look straight in the eye without turning away.

When I was a teenager, I remember writing an essay on suicide. I read the statistics, the risk factors, the demographics, but I didn’t understand it at all. In medical school, we learned acronyms to rate risk and all the 'right' questions to ask, but I still felt no more prepared to really hear the answers. It’s inherently overwhelming to think that a young person may wish for his own death. For those close to the youth, it may be terrifying. The teens I work with often start by hiding their suicide thoughts from their parents. It usually isn’t because they don’t trust their parents or don’t feel close to them, it’s because they don’t want to hurt them. Teens know their thoughts are frightening, and they would rather bear them alone then have to watch their parents’ faces contort in fear. One young person told me, “I was out of control, scared of myself. I needed someone to tell who wouldn’t be afraid of me.” As caregivers, we can’t prevent our own reactions, but we can understand more about suicidal thoughts and behaviors, so that if they do come up for teens, we can be the stronger people they need.

The more I’ve sat with youth and listened to their stories, the more I’ve realized that while there may be countless circumstances that can lead to suicidal thinking, they mostly boil down to a few universal human experiences. The first is unbearable loneliness. You can’t measure it in numbers of Facebook friends, and you often can’t see it from the outside at all. It may come from loss or rejection or just a sense of profound isolation. Another common experience is unbearable shame. There is often no connection between one’s outward achievements and their inner sense of worthiness. So the star student and the most popular in school may be just as vulnerable to intense shame as anyone else. In fact, they may be more vulnerable given the weight of expectations they carry from others and themselves.

Suicide is seen as a solution to a problem of unending pain. The difficulty for some suicidal teens is that they can’t identify the nature of the pain precisely or find a different solution. Last week I saw a young person who had previously tried to end his life. At the time, they knew only two emotional states: ok and suicidal. They fortunately got treatment for his depression, including medication, individual and family therapy. Over the course of therapy, they came to understand and accept the full spectrum of emotions. So now, if a suicide thought enters their mind, they can ask themselves, “what is the feeling behind the thought? What situation is producing the feeling,” and, “how can I resolve the situation or get support?”

There are many risk factors that we can’t eliminate. We can’t take back a child’s history of abuse. We can’t take away their family history of suicide. We can’t even necessarily cure their mental health disorder or chronic pain. But there are antidotes to loneliness and shame. When shame instructs a teen to isolate and hide, we can reach out with non-judgment and acceptance. We can let them know they are loved just as they are, without need to be healthier, more accomplished or different in any way. We can let them know we will be there with them, no matter how painful.  And we can share stories of healing and hope.

I am in awe of people like author Glennon Doyle who bares her soul so that readers will feel less alone. She models how to fight shame at its very core, she owns her story and shows herself, especially the parts most of us would want to hide. Reading her words and the stories of others like her can make it feel ok to be exactly where you are, no matter how low. When she hit rock bottom, her simple courage to call her sister was the first step in saving her life. Sometimes she had to live every day one by one, reminding herself that she, too, is worthy of living. I have worked with many teens who begin this way: climbing day by day at first until one day, they can just keep walking.

Suicide can’t always be prevented. To those families who have lost a loved one to suicide, to the teachers and therapists and coaches and friends who have felt like if only they had said or done something differently. I hope they, too, find freedom from isolation or shame. There are no easy answers, only doing our communal best to keep reaching young people.

The more people feel comfortable opening the dialogue about suicide, the better. “It feels so awkward asking the questions at first,” one medical student told me, “but I think talking about it openly really does help.” Teens are usually so relieved once their 'secret' is out, especially when met with understanding from their parents. The conversations that follow are never easy, but underneath the initial fear and grief, there is almost always a first clear sign of hope.

If you or someone you know is having thoughts of suicide, call:

Summer often means exposure to a range of sensory stimuli that are vastly different from what children experience during the school...