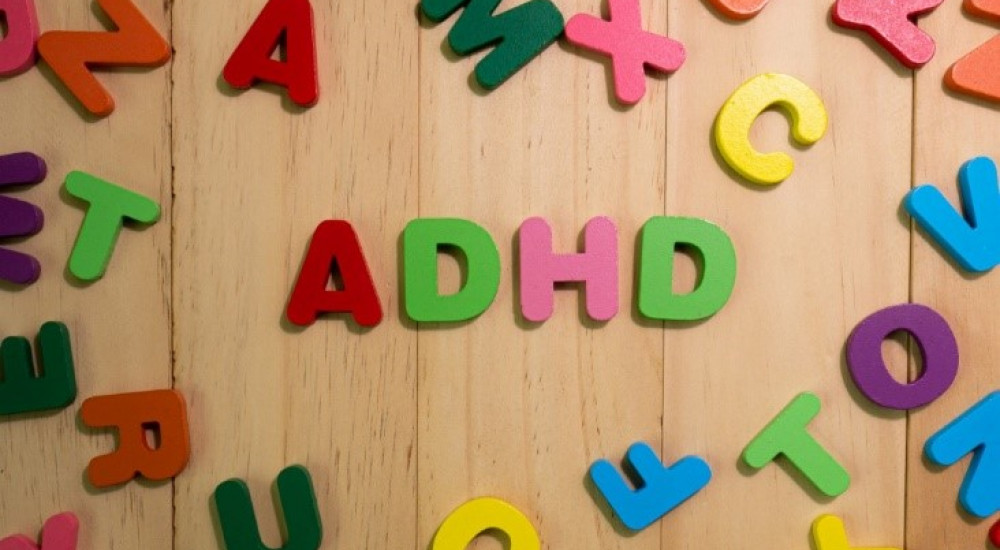 October is ADHD AWARENESS MONTH and the Provincial ADHD Clinic at BC Children’s Hospital is here to answer 10 common questions about ADHD!

ADHD is a neurodevelopmental (brain-based) disorder that begins in childhood and usually persists into adulthood.

2. How is ADHD diagnosed?

A qualified registered psychologist or physician (psychiatrist, pediatrician or family doctor) follows criteria outlined in the Diagnostic and Statistical Manual of Mental Disorders. There are 2 categories of ADHD symptoms: Inattention and Hyperactivity / Impulsivity. The qualified professional gathers information that demonstrates the following:

Most commonly, children with ADHD are impacted by both symptom types (Inattention and Hyperactivity / Impulsivity); however, this is not always the case. This means that ADHD can look very different from one child to the next. Children with the Hyperactivity / Impulsivity symptoms are usually easily noticed, since they are often moving around and engaging in impulsive behaviour (e.g., blurting out answers). However, children who only have the Inattentive symptoms often go unnoticed because they are more quietly daydreaming or getting distracted by something outside the window.

Importantly, ADHD does not mean that a child cannot focus at all. In fact, ADHD is a disorder that affects children’s ability to regulate their attention. This means that sometimes you will see children with ADHD hyper-focusing on the things that interest them (e.g., video games, Lego, and even reading!).

Absolutely. Unfortunately, since girls are more likely to have the Inattentive symptoms of ADHD (they tend to be less hyperactive), their challenges often don’t get recognized as ADHD.

ADHD has been described in medical literature since 1775 and is one of the most researched mental illnesses. Searching ‘ADHD’ in Google Scholar brings up almost 1 million research based publications. This research tells us a few important facts:

ADHD occurs in about 5% of children. This prevalence is relatively consistent across cultures and geographic locations. This means that on average, in a class of 30 students, 1 – 2 children will have ADHD.

7. Can ADHD be caused by bad parenting?

8. What are the evidence based ways to treat ADHD?

Medication and non-pharmacological strategies, such as parenting strategies (as discussed in the Rolling with ADHD series) and learning key organizational habits, have been shown to have a significantly positive impact on ADHD symptoms and related challenges. The gold standard treatment is to combine both medication and non-pharmacological strategies. It should be noted that these treatments will help reduce the impact of ADHD symptoms, but will not ‘cure’ ADHD. So far, we do not have any cure for ADHD.

9. Do children grow out of ADHD?

About two thirds of children with ADHD continue to have symptoms of ADHD when they are adults. However, learning evidence based strategies to support their symptoms can help them to manage better as they get older.

Our free ADHD for Parents and Caregivers: Webinar Series is a great way to learn more about ADHD.

As noted above, the Rolling with ADHD parenting series is a great free course for parents and caregivers to learn how to deal with day to day parenting of a child with ADHD.

You can also see a comprehensive list of resources here: https://keltymentalhealth.ca/collection/keltys-recommended-resources-adhd