10 Things You Can Say Instead of "You're so Smart!" 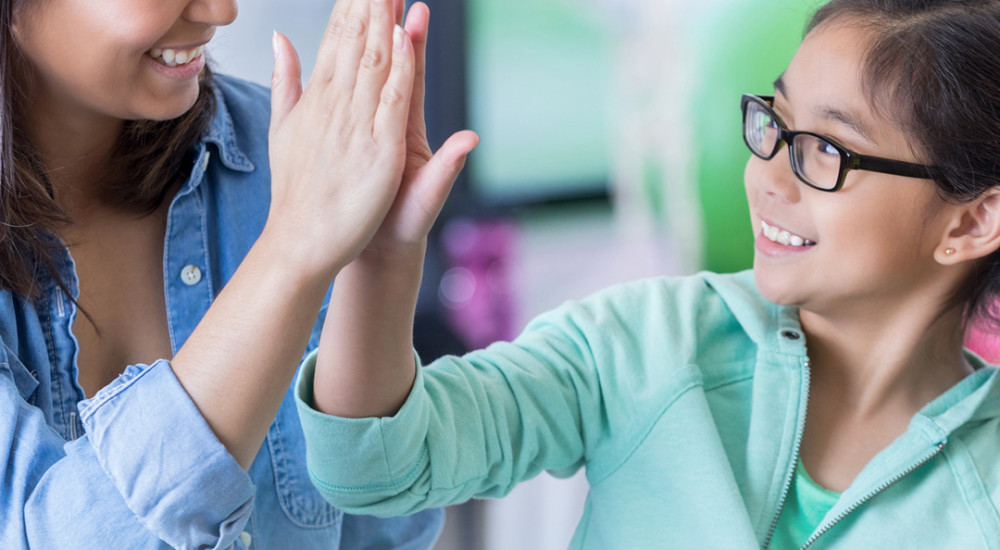 These sound like nice compliments, right? Unfortunately, telling children that they are smart is damaging. It’s counterintuitive for most of us – what’s wrong with telling children something positive about themselves? Should it not build their confidence and sense of self, make them feel more capable of facing the challenges that life presents? What’s the possible downside of that?

...As it turns out, there’s a significant downside.

Research around the importance of cultivating a growth mindset of intelligence, rather than a fixed mindset, has been ongoing for the past decade. The basic idea is a profound questioning of the idea of intelligence generally. When intelligence is viewed as fixed – something that one has or doesn’t – it removes a sense of control for kids. Perhaps it’s genes, upbringing or just a lucky chance that one is smart. But whatever the case, it’s not about working hard and trying one’s best.

A growth mindset, on the other hand, purports that intelligence, and learning in general, is the result of hard work. Sure, some things will come easier to us than others, but in the end, we are in control of what we accomplish. It’s us who does it – not our genes, not some immutable characteristic of ourselves or anything else beyond our control. We all have unique talents, but ultimately it’s our sweat that drives our success.

When a fixed view is internalized, success and failure in learning settings become meaningless. If a child is able to do something, this is a result of their intelligence, not their effort. They didn’t do anything to achieve this, they’re just lucky that they were smart enough. And, more ominously, if they do encounter challenges, there’s really little point in putting effort in. If they were smart, they’d be able to accomplish whatever task is put before them. In fact, perhaps it even means they’re not smart, that they’ve been lied to about their intelligence. 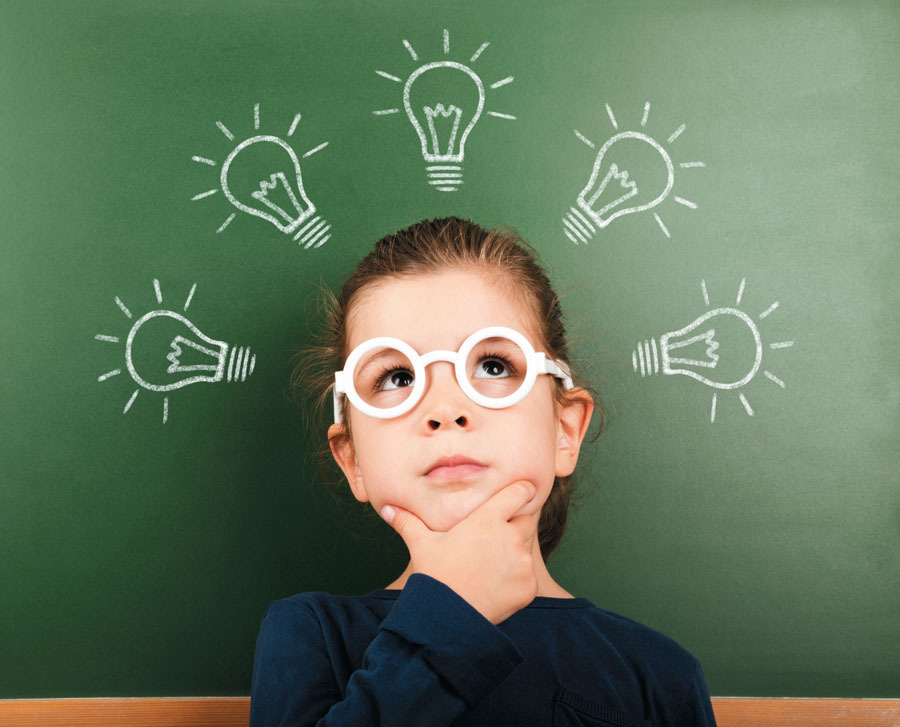 There’s a reason why process and effort, rather than innate ability, needs to be emphasized with kids. Children and teenagers are so in the moment that they don’t have the ability to observe processes from beginning to end. Think about yourself – when you reflect on how you learned how to read, what comes to mind? Do you recall the hours your teachers and parents spent reading to you, showing you words and letters, teaching you to painstakingly write your own name? Or does it seem like there was one moment where the squiggles on the page, almost magically, began to make sense and you could pull meaning from what was in front of you?

For most of us, we perceive it to be the latter, even though we know that this is fiction. But if we believe it to be true, we’ll expect it to happen. The trickiness of calculus should just reveal itself to us, essays should spring magically from our fingers, brilliant debate points should fall out of our mouths as soon as we open them. And if they don’t? Well, there’s not much point in trying; after all, it would be easy if I was smart.

As a counsellor in private practice, I meet these folks later in life. I meet them when they’ve become paralyzed by fear that nothing they produce will measure up to the intoxicating idea of themselves they received as a kid. I meet them when they’ve become so frightened that they can’t measure up to the expectations placed on them as children that they’re scared to put in any effort, lest it just become another opportunity for them to fail, to lose their status as a smart person. Obstacles are impossible to overcome, and it’s infinitely more preferable to not take the risk in the first place.

There’s some sadness to this. After all, these folks didn’t do this to themselves. And no one meant to do it to them. Adults in that kid’s life just wanted to make them feel good, and to feel good themselves for putting a smile on a kid’s face. But there are heavy consequences to praising something beyond one’s control.

Luckily, a better way to praise kids’ accomplishments is possible with just a small shift in our thinking. Focus on effort rather than talent, and praise process rather than product. Below are some examples of what this might sound like.

10 Things You Can Say Instead of "YOU'RE SO SMART!"