Help for children with eating disorders 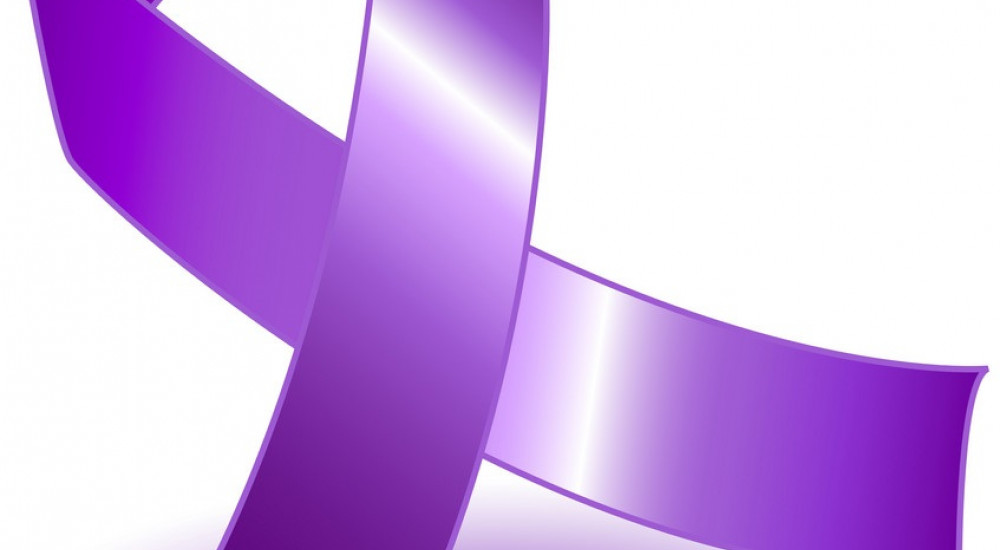 Eating disorders are often misunderstood, complex illnesses that if left untreated can have very serious and harmful effects on children, young people and their families. Every year, February 1 to 7 marks Eating Disorder Awareness Week. Groups across Canada unite in a national week of action focused on raising awareness of eating disorders and helping people connect to the support they may need.

Parents know their child’s likes and dislikes when it comes to food. Maybe you wish your kid tried more new things, maybe they’ll eat anything at all or maybe they avoid anything green like the plague. Many children are picky eaters, it’s a normal feature of childhood development and most grow out of these habits on their own as they get older.

However, a newly recognised eating disorder, called Avoidant/Restrictive Food Intake Disorder (ARFID), goes beyond normal picky eating. As a newly recognised condition, many of us might not know what the symptoms are or where to go for help.

ARFID is a condition where people eat a limited variety of food, or restrict their food intake. Unlike other eating disorders, such as anorexia nervosa, those with ARFID aren’t restricting their food intake to try and lose weight.

Not everyone with ARFID restricts food in the same way. Some may avoid or refuse certain foods based on things like appearance, smell, texture or association with a previous negative experience. Others may worry about choking or vomiting, and others may have a lack of interest in eating or food in general.

A recent study showed that over 20 per cent of youth admitted to a day treatment program for eating disorders had a diagnosis of ARFID.

How is it different from normal picky eating?

Picky eating, which is common in children, is not the same as ARFID. Those with ARFID must have lost weight or (for children) not grown as expected, have nutritional deficiencies, be dependent on tube feeding or nutritional supplements, or have significant difficulty with day-to-day life due their food restrictions. ARFID can occur in people of all ages, including children, adolescents, and adults.

It’s also possible that some individuals with ARFID may go on to develop another eating disorder, such as anorexia nervosa. Eating disorders are serious conditions that can lead to severe health complications, so getting the right treatment is very important.

Where can people go for help?

If you’re concerned about your child, don’t wait to get help. Youth or parents can talk to their family doctor and go to our Kelty Eating Disorders website to see what resources are available in your area.

*Reposted with permission from BC Children's Hospital News

Make Season 2 of our Podcast your 'Go-To' resource (no travel necessary)!

BC Children's Kelty Mental Health Resource Centre is excited to launch SEASON 2 of our podcast: Where You Are!

March 1st marks self-injury awareness day. For many, recovery from self-injury can be a long journey. Like any unhealthy coping...

We teach our kids how to cross the road and tie their shoes, but do we give them the tools they need to give and receive love in a...